Onshape and Your Favorite Device 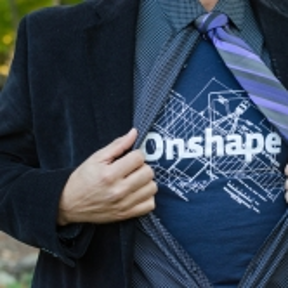 pete_yodis OS Professional, Mentor Posts: 666 ✭✭✭
February 2015 in General
I'm trying to get an informal poll of what devices people are using Onshape with and if possible their favorite.  Also, what browser you use.  I am mostly Windows desktops at the moment (windows 7, 8.1, and 10 preview) - work related.  I like Firefox the best because of a higher gain on the scroll wheel for zooming.  Anyone willing to share?
0