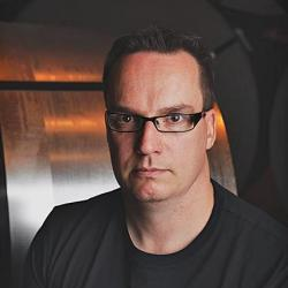 Ben_ OS Professional, Mentor, Developers Posts: 282 PRO
September 2014 in Using Onshape
Trying out some functionality, can anyone tell me if the video plays in your browser and if not can you let me know your Operating system, browser type? I am trying to find out the most universally accepted video type. Right now the MOV is the only type that autoplays in my browser.