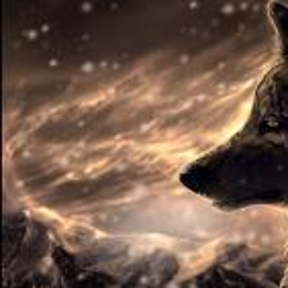 nav Member Posts: 258 ✭✭✭✭
May 2015 in Product Feedback
Like other Cloud based CAD`s it would be nice to be able to share via URL, a part or assembly to anyone outside Onshape in a web viewer (View only) with basic zoom/drag/rotate features.
Nicolas Ariza V.
Indaer -- Aircraft Lifecycle Solutions
3