August 2020 edited September 2020 in New in Onshape
Just like that, another three weeks has gone by. Welcome to another new release of Onshape! 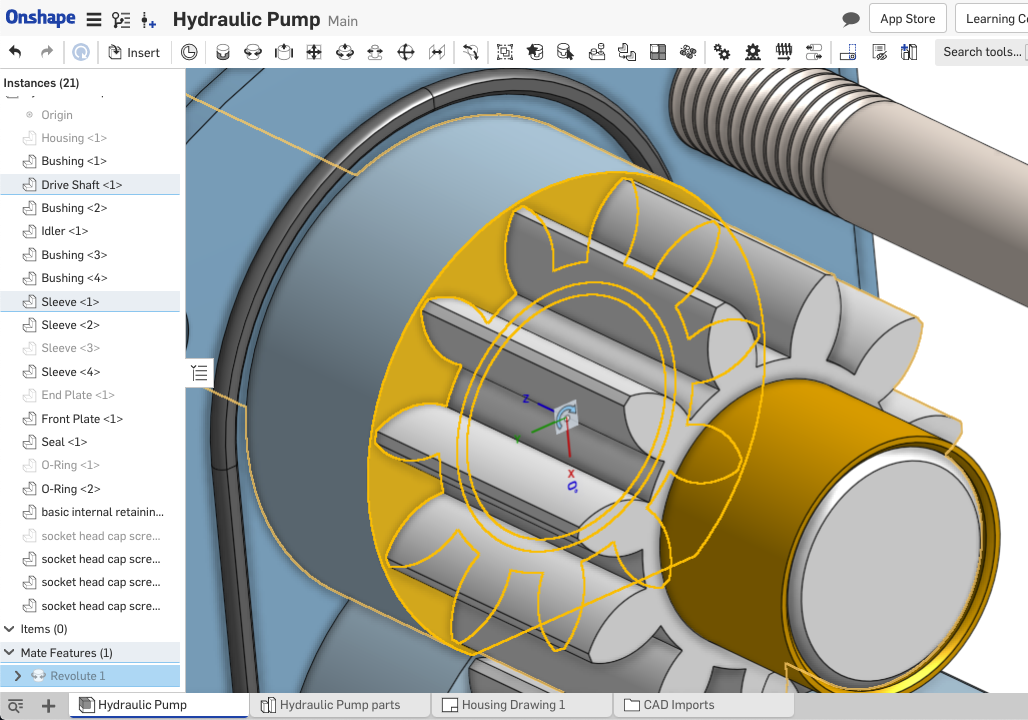 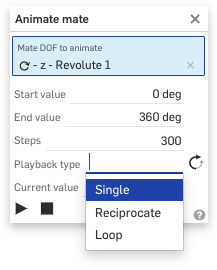 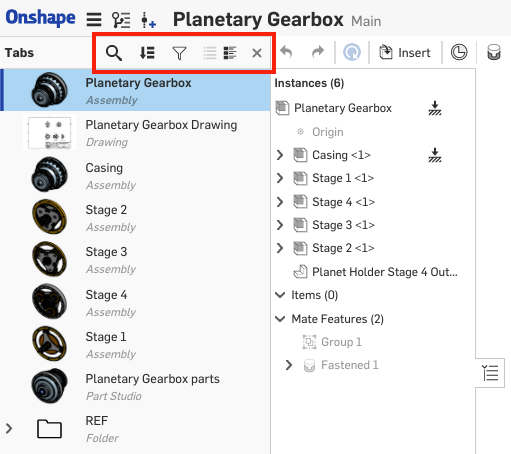 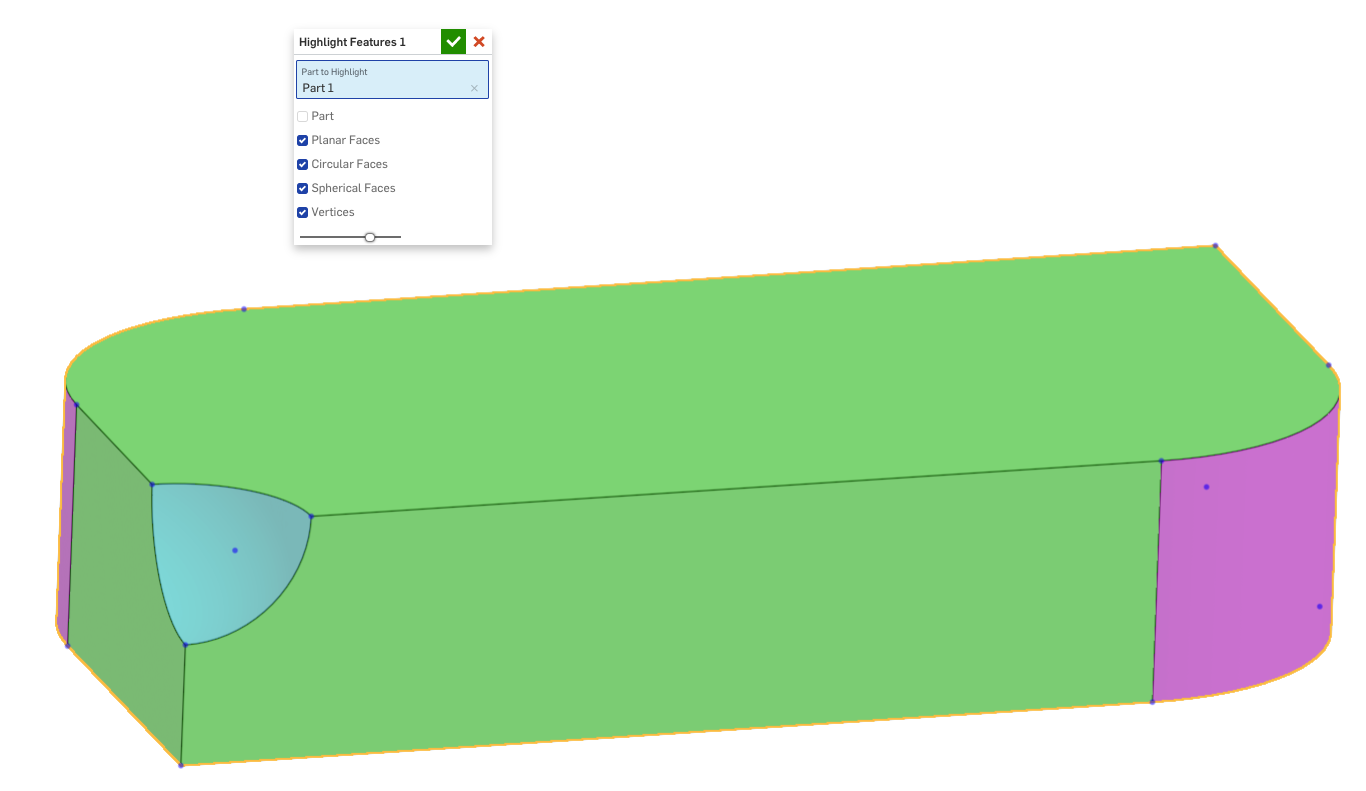