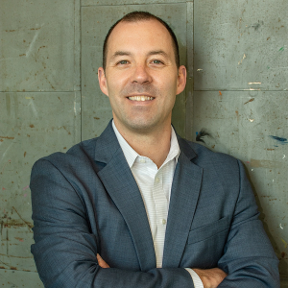 fastwayjim Member, OS Professional, Mentor, Simulation EVP Posts: 220 PRO
December 2014 in Product Feedback
Would be nice to have a hole tool. Something with a standard library of diameters, and having toggles like counterbore, countersink, drill hole profile, etc.

Also, i'm sure it's being worked on but I haven't seen it mentioned yet - There needs to be more options for the chamfer, such as D X D, D1 X D2, Angle X D, etc.
FASTWAY ENGINEERING
Linked[in]
Tagged:
6