john_mcclary Member, Developers Posts: 2,523 PRO
November 2018 in General
Well, I had an epiphany in the shower last night. Couldn't wait to get home an experiment with it.
My plan is to have an animation scramble, by doing a reverse PLL -> F2L then reverse animation to simulate a solve as it would be done by a speed cuber
A quick test shows It "could" be done, but this will take a while... Stay tuned 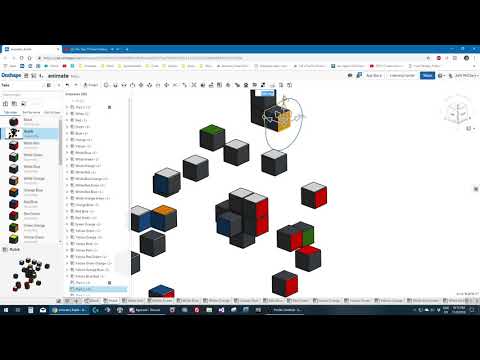