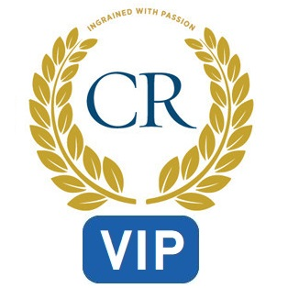 This project is still in progress, it is complete enough to introduce to those who may want it.
Modular Cabinet

The modular cabinet has been configured to be many different types of cabinets. As you import the cabinet into your document, you choose the attributes that you want your cabinet to have. This document has been created to cut down on modeling time for standard cabinetry. Please note there are many bugs in the current version of the Modular Cabinet.

Originally we created a standard set of cabinet studios based on 2D sketches. Using this method, the sketches could be exported as dxf files and directly imported into our CAM software for programming. This method was great for exporting, but limited to changes and had almost no configurations.
Attempt 2, we created a standard set of cabinet studios based on 3D models. This method allowed us to change the model and add too it, but was not as good for exporting.
Attempt 3 involved a single model with one large configuration table. This method could do most of the things the current method can do. Due to the poor configuration, the studio became too cumbersome and would take too long for derivations.
Attempt 4 used assemblies and sub assemblies. This would be the most efficient way to do this, however there were issues with automatically updating assemblies and configured assemblies inside of drawings.
Attempt 5 is the current attempt and it is mostly functional.
Ways it could be better:
- Instead of many of configured features, use variables and logic variables to control a few number of sketches. This should increase the calculation efficiency.
- Use logic variables to suppress features. Currently, it is not possible to suppress features by variables. The Modular Cabinet has many features that are used by multiple configurations which means one configured suppression will not work. If the suppression could be controlled by variables, 1's & 0's, one suppression could be controlled by many different configurations.
We would like the next version to incorporate the instantiator by @Ilya_Baran. The cabinet would most likely be split into quadrants. Each compartment would be controlled by the instantiator. 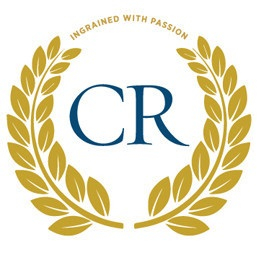