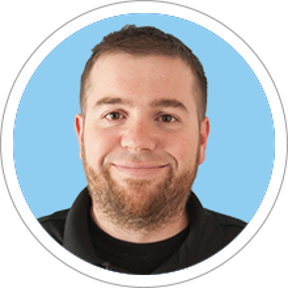 September 2017 in New in Onshape
We have a big update for you this time around!  Many of these improvements have been highly requested so we hope you enjoy them.  Let's jump in.

A new option in the Fillet command that allows you to create a fillet with a variable radius.

You can now specify a size for sheet metal corner and bend reliefs.  In the past this was limited to a scale factor.

You can now customize the toolbars in the Part Studio, Assembly, and Feature Studio environments.

The Note command in Onshape Drawings can now be used to create both a normal Note and a Note with Leader.  In the past, these were two separate commands.

Section Views in Onshape Drawings will now be cached.  This should improve section view performance and lead to a noticeable decrease in load times of drawings with section views.

Please take a moment to try out these new features and improvements and let us know what you think!