Can one move a part from one part studio to another within a document. 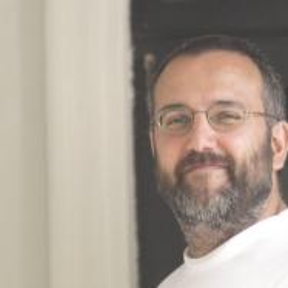